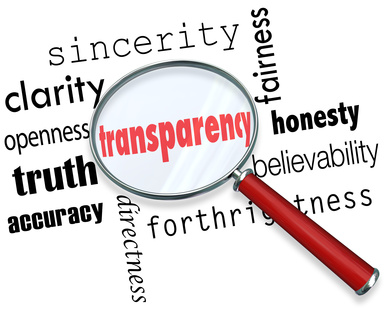 The Office of the Privacy Commissioner of Canada issued a Statement in April 2014 regarding telecommunications companies’ responses to information requests from government authorities which reported that nine Canadian Telcos collectively receive an average of 1.2 million requests for information every year, impacting approximately 800,000 individual customers.

In June 2014, the Supreme Court of Canada ruled in R v. Spencer that law enforcement authorities must get a warrant before requesting Telcos to hand over information about their customers. It was reported that Telus generally required law enforcement agencies to provide a warrant before releasing data about its Internet customers even before this Spencer decision, although some exceptions were made if the request was for information related to child sexual abuse. Telus mentioned that moving forward, they will request a court order even prior to disclosing information in connection with these types of investigations.